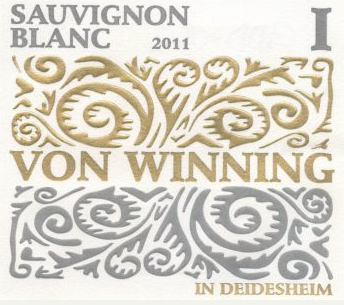 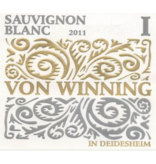 No wines have surprised and confounded me more than these in the past several years. They’re a million miles away from other German SBs, and they never set foot in New Zealand. They’re rather like some unlikely confluence of the Styrian (from volcanic soils) and the ambitious white Bordeaux. There are three; this is the entry-level. Overt, “sweet” fruit; you can call it green but it’s more toward herbs and less toward veggies or brassicas. I’m tasting it warm; one must allow for that. Served cold it’ll be all cucumber, tarragon and dill. — Terry Theise