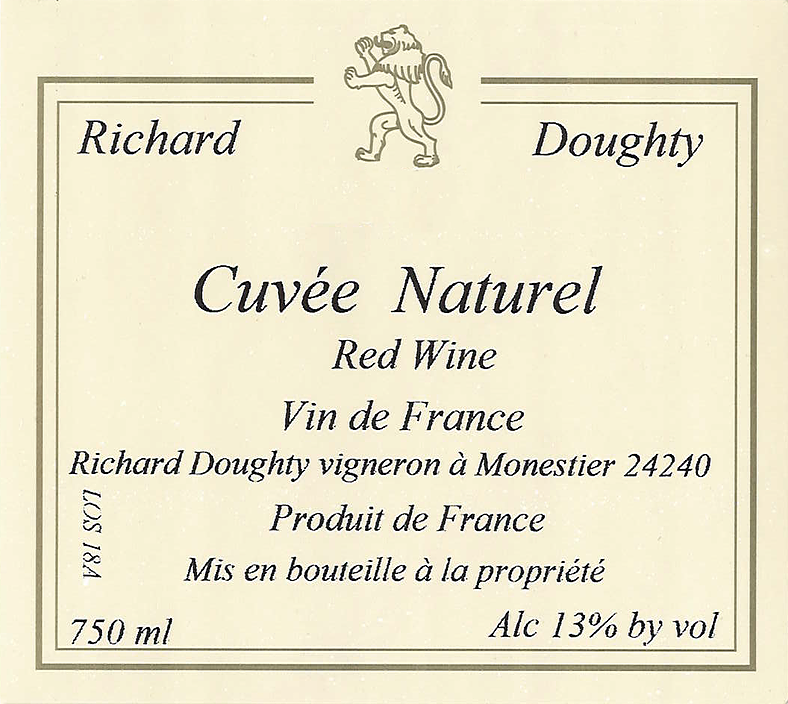 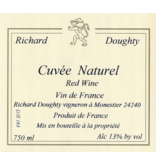 Richard Doughty, a half-English, half-French former deep-sea diver, started cultivating vines in Bergerac in 1991 after sustaining an injury that ended his diving career. One of the pioneers of the current natural winemaking trend in Bergerac, he’s always cultivated his vines and produced wine 100% organically, uses very little sulfur (his Cuvée Naturel uses no SO2 whatsoever) and has a propensity for old barrels. Both his whites and reds display a clean acidity, a trait, he says, that is common for organic viticulture. This linearity extends right on down along the line to his Saussignac, a dessert wine made of Sémillon and Muscadelle the sees as many as eight passes through the vineyard (or tries) for hand harvesting before the final selection is made. 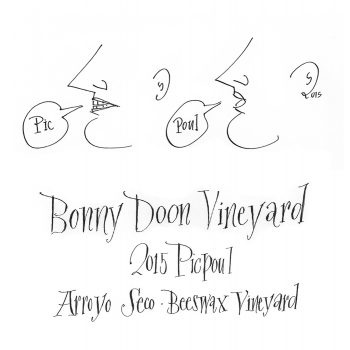 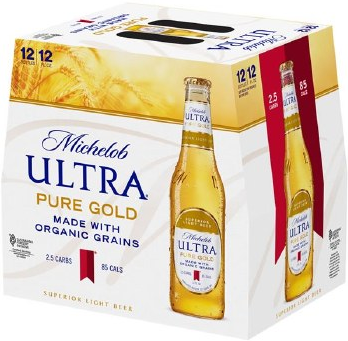 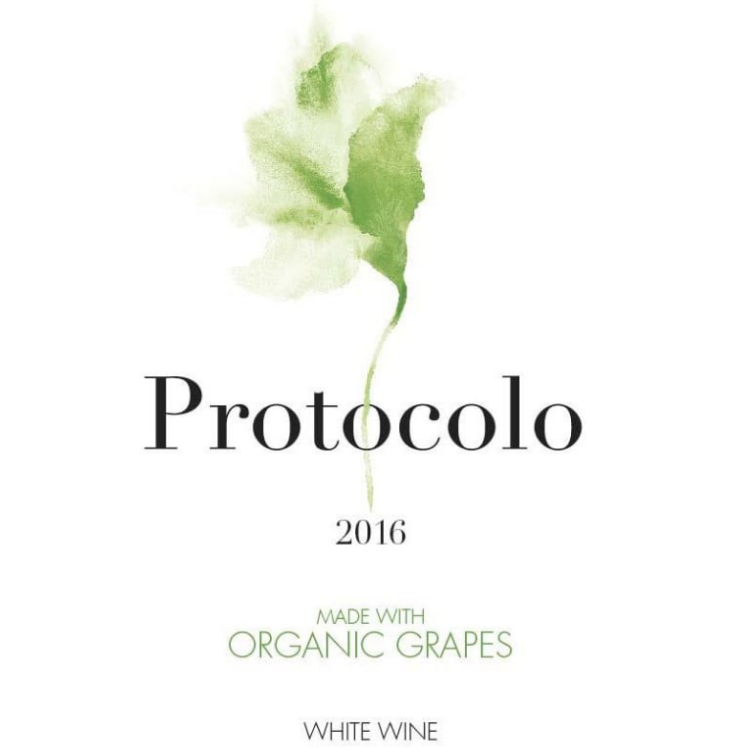 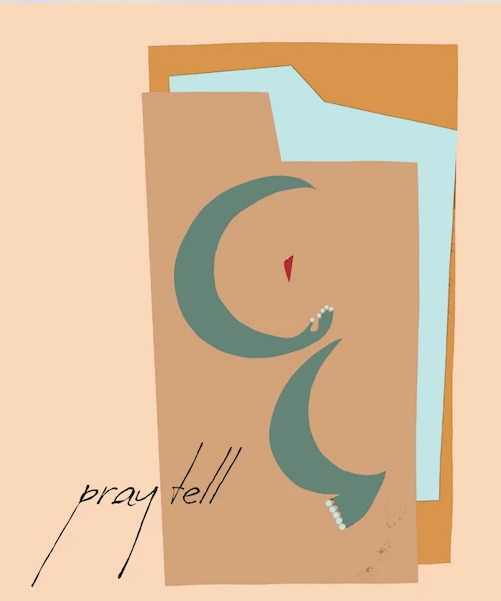