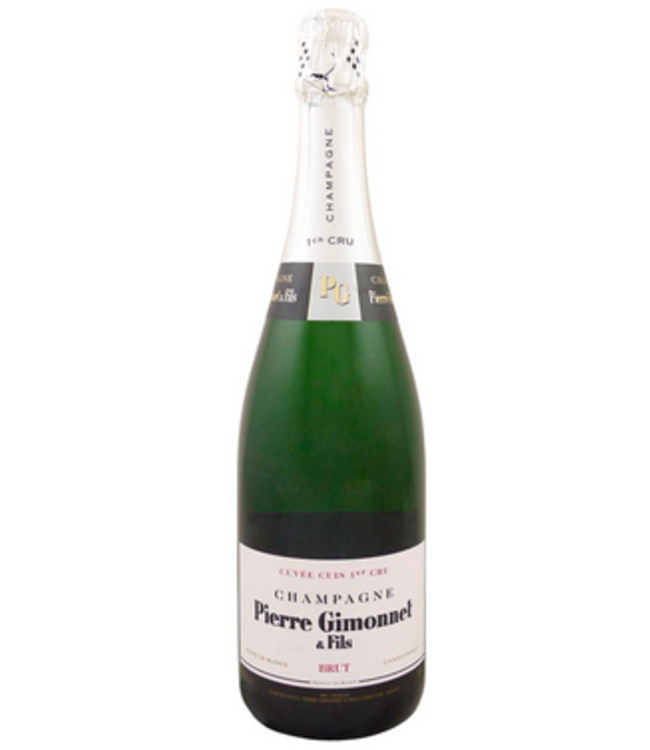 Order by 3PM, Get it same day

The 1er Cru Blanc de Blancs is made of Chardonnay from Premier Cru sites in Cuis. What s on the ma..