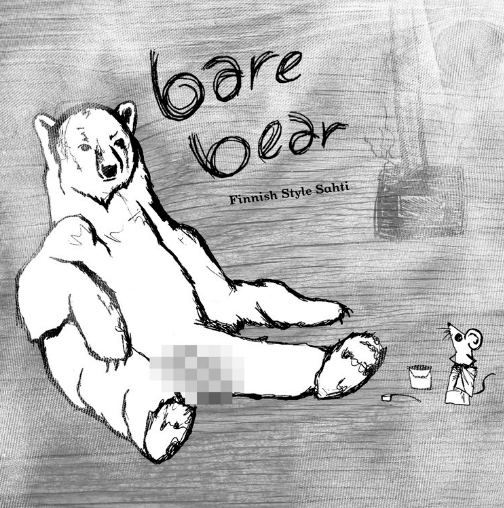 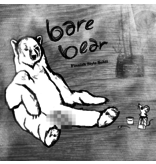 A long time ago in Finland, a bunch of Finnish dudes built a sauna. It was nicer in there than it was outside, so they stayed in there until they ran out of beer. When they ran out of beer they still didn't want to go outside so they decided it would be better if they just started brewing their beer in the sauna. And so began the tradition of brewing this Finnish style beer in saunas. Chock full of rye and juniper and spicy yeast esters, our sahti might inspire you to build your own sauna to ride out this winter.