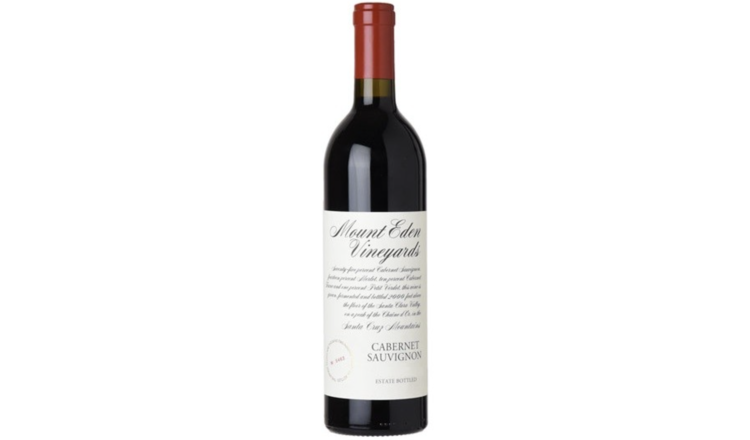 Mount Eden’s 2016 Cabernet Sauvignon represents the essence of what Cabernet Sauvignon is all about in the Santa Cruz Mountains. Deep, powerful and explosive, the 2016 simply has it all. A wine of tremendous depth and intensity. Readers, take note. This is world class Cabernet Sauvignon that in any other region would cost 2-3 times as much. Savory and expansive, with tons of mountain character and remarkable richness from low yields in 2016, the Cabernet Sauvignon is simply off the charts. It’s another utterly breathtaking wine from Mount Eden.