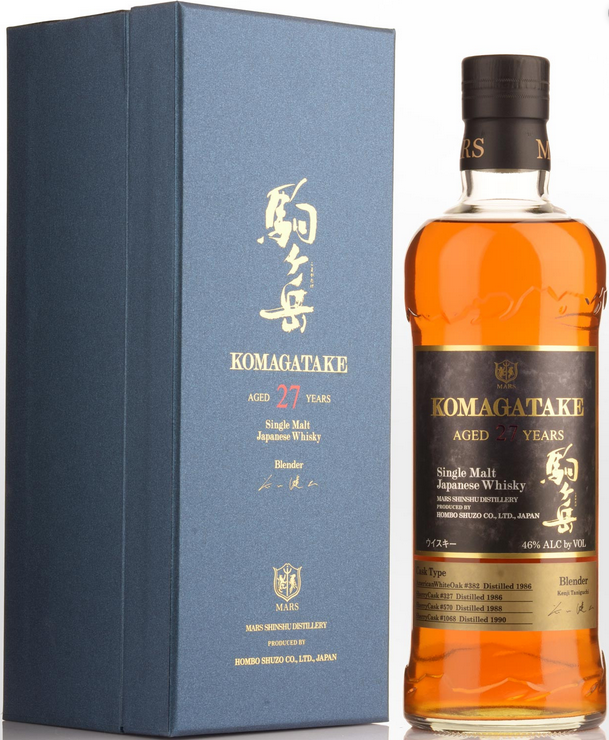 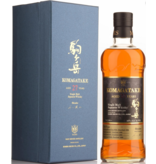 Sandwiched between Japan’s soaring Southern Alps and the towering Central Alps and at just over 2,600 feet, Mars Shinshu is Japan’s highest whisky distillery. The Hombo family has been distilling shochu for more than a century and added whisky to their repertoire in 1949. Back then, the distillery was located in Kagoshima Prefecture on the southernmost island of Kyushu. In 1984, the Hombo clan moved the distillery to the idyllic alpine setting of Miyada village in southern Nagano Prefecture. They chose this site for its cool temperatures, which slow maturation, and the plentiful and soft granite-filtered, snowmelt-fed aquifers.

A well-aged single malt from the Mars Shinshu distillery in Japan.

A vatting of four casks filled between 1986 and 1990, three of which were sherry casks, the other being American white oak.