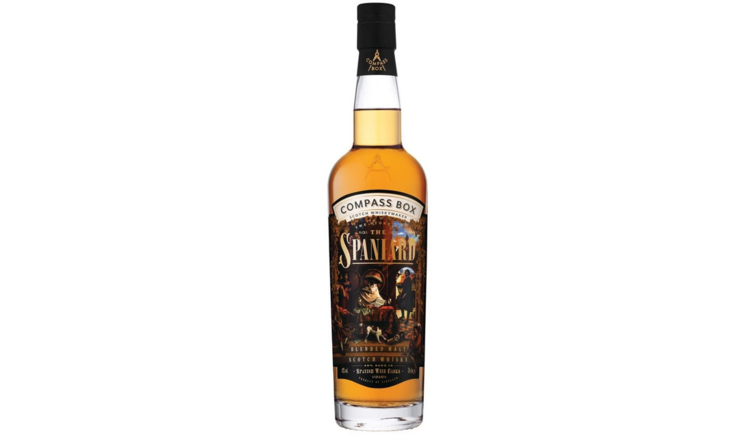 A long time ago, a friend and I journeyed through the South of Spain, stopping by every little village bar we could. They were tiny little bars filled with heavy smoke, serving beers and liquors I had never heard of.In one place, an elderly man took it upon himself to teach us about the local Sherry wines. They captured my imagination with their nutty, saline character and tremendous spectrum of style. Years later, when I discovered Scotch whisky, I was reacquainted with Sherry through whiskies aged in former Sherry casks, which are known for the rich, deep flavors they provide. I’ve been drawn to this style of whisky ever since. Inspired by an eponymous named bespoke whisky we recently created for a bar in New York City called The Spaniard, we decided to explore this style further to create a malt whisky blend with its core whiskies aged in Spanish Sherry and Spanish red wine casks. We’ve named it THE STORY OF THE SPANIARD as a nod to my chance encounter with that elderly gentleman in the South of Spain, all those years ago. 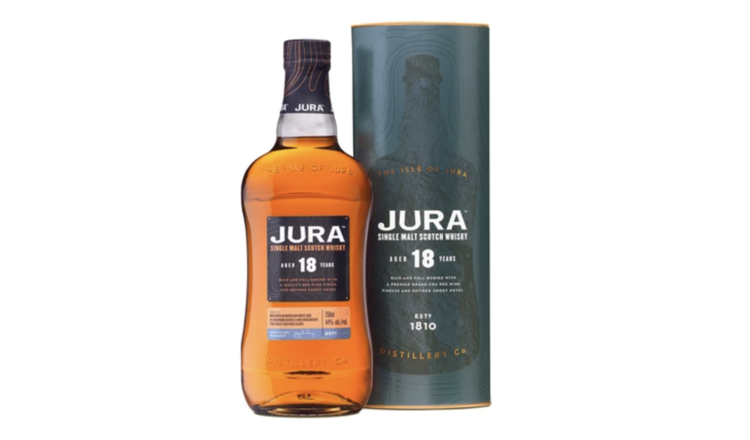 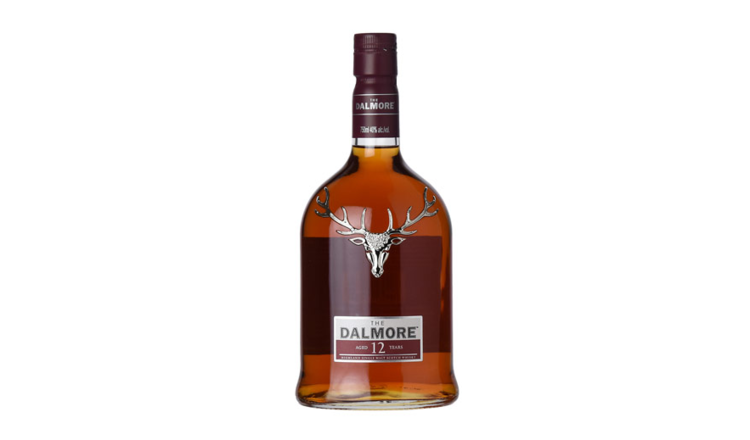 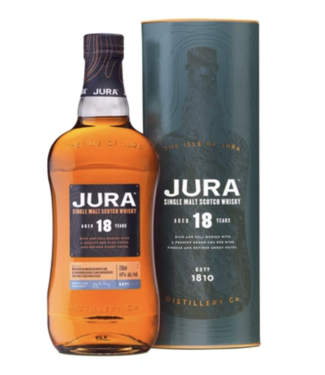 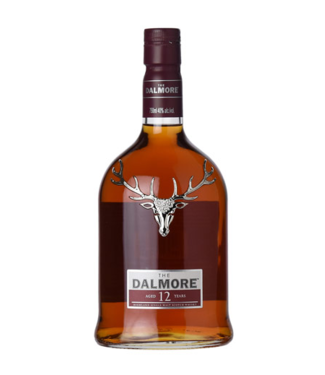