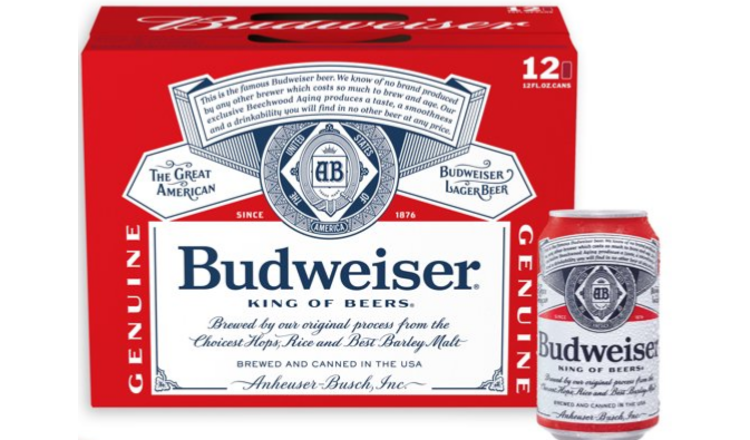 Brewed using a blend of imported and classic American aroma hops, and a blend of barley malts and rice resulting in unparalleled balance and character. Brewed and sold since 1876, The King of Beers is the largest-selling beer in the world. Budweiser has been the worlds best-selling beer since 1957, and is distributed in more than 70 countries. Budweiser leads the U.S. Premium beer category, outselling all other domestic premium beers combined. In fact, one in almost every five beers sold in the United States today is a Budweiser.