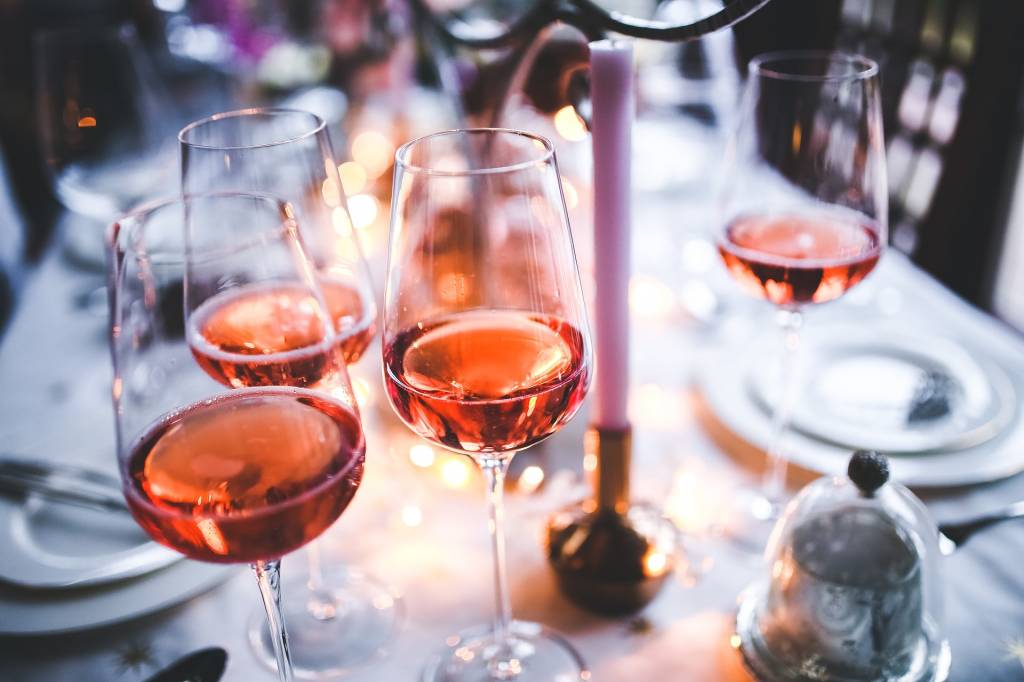 There is no doubt that rosé has taken the wine world by storm. A favorite of all generations, its appeal lies in its beautiful pink color, refreshing taste, and its ability to fit in at nearly any event. What is it that makes this wine so special?

The first question that entices many people is in regards to the distinct color of rosé. In winemaking, the skins of the grapes used for the juice help give the wine its color, in a process called maceration. Wines will get their varied shades of red, rosé, or white based upon the amount of time that skins remain with the juice. While rosé can also result from two other processes called saignée and blending, these are less prevalent among the wine community. Maceration is the most common and most esteemed manner of giving these wines their beautiful and distinctive blush. This is particularly true of French winemakers, who are responsible for the preponderance of this wine. Rosé is definitely having its moment; but when did it appear in the first place?

The history of rosé wine is much longer and multifaceted than many people realize. In Ancient Greece, this beloved pink wine was quite popular. While there are conflicting accounts as to why this occurred, many experts agree that the Greeks did not typically allow wine to macerate long enough to become red wine. Red wines would eventually gain prominence across the Roman Empire, but rosé wine remained popular through the Mediterranean region for many years. In the 19th and 20th centuries, the popularity of rosé grew across Europe thanks to its admired status in southern France (particularly Provence), and the increase of tourism to this region. Admittedly, it took a bit longer for it to catch on in the U.S. After cheap, sweet rosé caught on in California in the 1980s, it held a negative reputation until the 21st century rolled around. Now, it is nearly impossible to stop into a bar or restaurant without seeing an available variety of dry, delicious rosés.

What is it that is so enjoyable about a crisp glass of rosé? First, it has a very fresh palette of tastes, often including citrus fruits, red fruits, or flowers, just to name a few. Furthermore, these give it a bouquet of varied and enticing aromas that add to the drinker's experience. Imagine a glass of wine that tastes and smells like summer feels! There is an immense variety of sweet, sparkling, and dry (non-sweet) rosés, as well as everything in between. As such, these are great for pairing with a variety of different foods.  First, rosé wine is best served chilled in order to be fully realized. Next, it is critical to pair it with the right food. Thanks to the profile of this wine, rosé goes well with many different foods such as fish, chicken, lamb, cheese, light salads and pasta, and even curries. Sweet and sparkling wines also do best with sweet pastries or desserts, as well as very soft cheese.

Rosé is a wine that defies generational boundaries and embodies the experience of summer in a glass. Its immense popularity is with good reason, and it shows no signs of slowing down. Go with the crowd on this one – pour yourself a cold glass of rosé and enjoy!