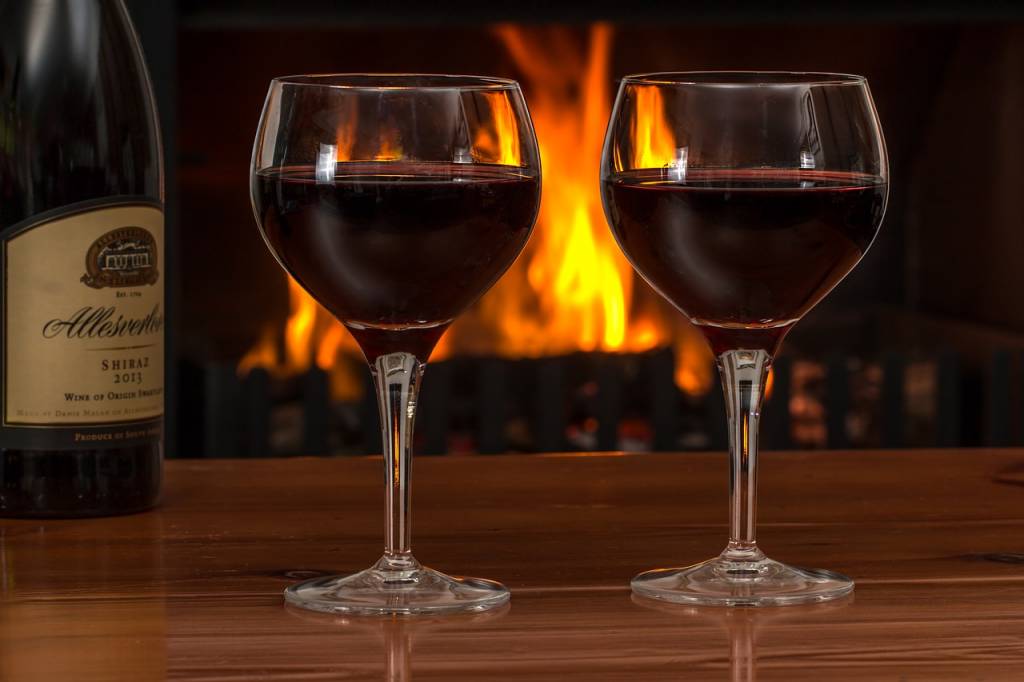 What are wine ratings?

Scoring or rating wines came about in the mid-twentieth century when wine became more popular in America.  American wine critic Robert Parker is credited with developing a standard rating system in the 1970's, based upon the American Standardized Grading System, widely used in grammar schools. Parker's scale is a 50-100 point scale correlating to "grades" ranging from A to F. A wine with 85 or more points (a "B" or higher) is considered a good, above average wine. A wine with 90 or more points (an "A") is considered outstanding.

How are ratings assigned?

Rating a wine is highly subjective, assigned by one critic or a collaboration.  The critic(s) taste the wine, assign a rating and write a review. Due to the subjective nature, wine ratings are most helpful when paired with a review, giving the consumer more information on the critic's tastes and preferences.

What are ratings based upon?

Ideally, a critic will base their rating and review on four elements of the wine:

However - the critic's rating is influenced by their personal preferences for various types of wine.

The next time you are selecting a wine, consider the rating, but also read the reviews to determine if the wine fits your tastes and preferences.