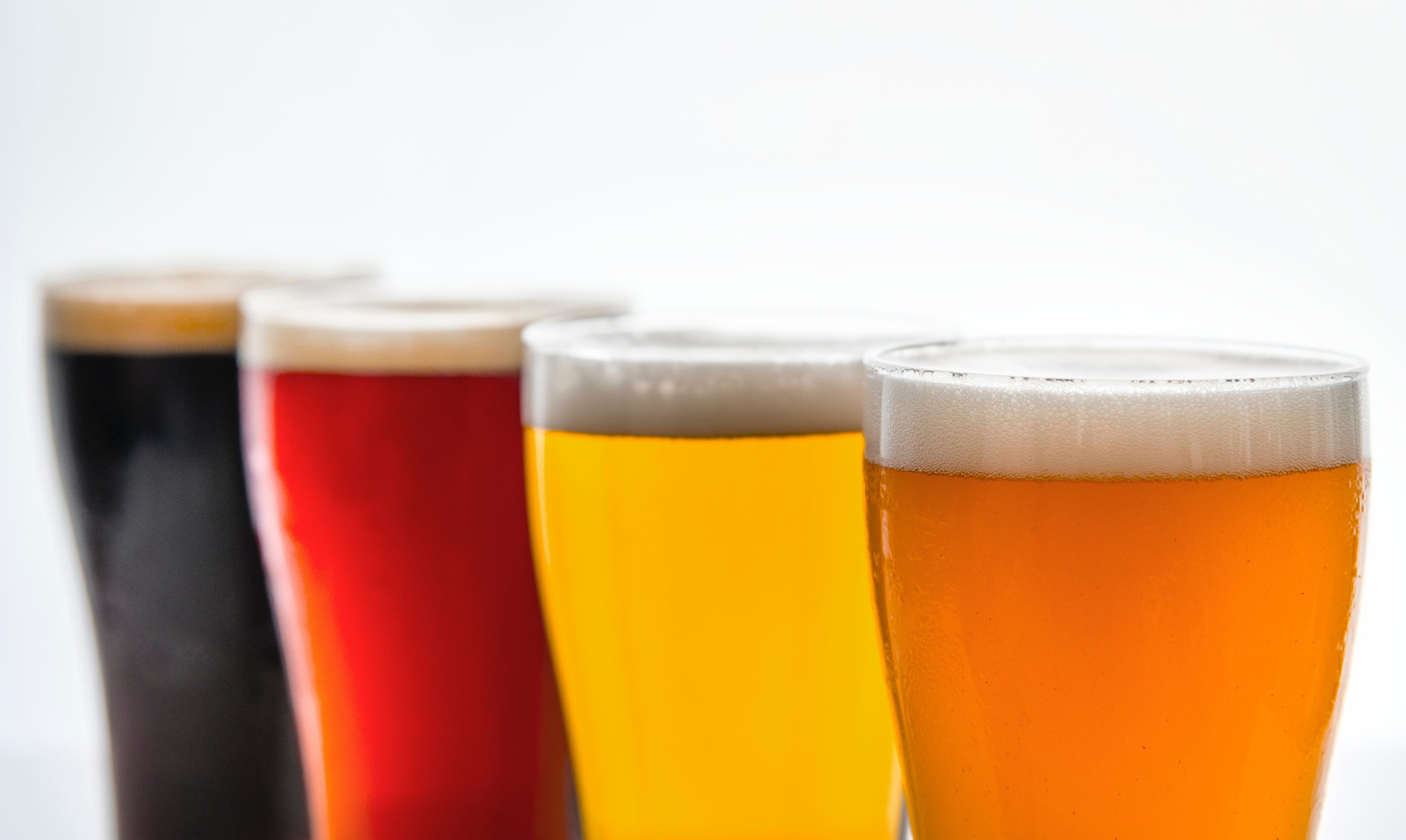 Popping a cold one on a hot summer day is as American as apple pie and cookouts. The question is, exactly what to drink in this sweltering heat? When it's 101 in the shade, the lagers and stouts just don't cut it--you want something lighter, crisper, maybe with a hint of watermelon or citrus. Don't roll your eyes--some of the best summer brews for barbecues are infused with a hint of fruit, and pair perfectly with grilled meat. And they have a relatively low ABV (alcohol by volume), so you're not as likely to overdo in the heat.

Sour and salty are not the words that come to mind with beer, but that describes Gose (go-suh) beers. They're German, or German-inspired, and are similar to Berliner Weisse or Witbier--sour wheat beers. Gose doesn't seem like it would pair well with summer, but it's the perfect beach beer--also a winner at your cookouts. Watermelon beers are likely to be Goses.

Pilsners are a good stepping stone from the Miller-type to a more sophisticated craft brew--American brewers have stepped up their pilsner game, adding zesty hops and a soft malt for a fuller-bodied brew than your fraternity keg. Czech and German pilsners are similar--yellow tint, low carbonation, and quite refreshing.

German what ales that pair well poolside--typically a 3% ABV--weiss beers have a nice tartness that's often balanced out by an infusion of fruit--raspberry, lemon, even mango, or passionfruit. Weiss beers are almost sparkling--they have high carbonation, and no hoppy bitterness. Fruity weisses are also quite colorful, which adds to the poolside vibe.

Trendy craft IPAs are all aboard the citrus train. What used to be the occasional whiff of lemon or orange, courtesy of amarillo or citra hops, is now a full-on movement. Brewers are adding fruit juice, or even the fruit itself, to the brew. And it's not just your basic lemon or lime--there are blood orange, grapefruit, orange peel, and sugared lemon additions to the IPAs--go ahead, have one for breakfast.

Hard ciders are traditionally made with fermented apples and are a staple at fall festivals, but the trend towards fruit-infusions has led to some great summer ciders. Pear cider stands alone, and also pairs with blackberries. There are lemon-ginger, honey-pineapple, and orange ciders, and wine drinkers have been known to try a dry rose cider in the summer. The more carbonated ciders have a refreshing summer appeal.