Home/Cabernet: An Aphrodisiac to Spice up Valentine's Day /Blog 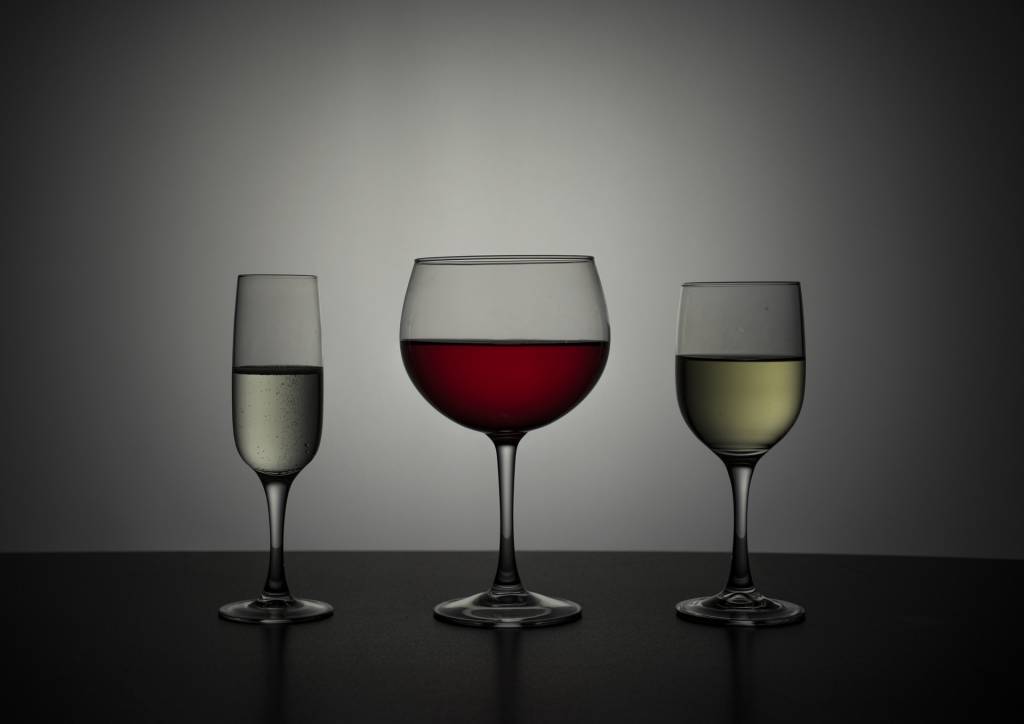 Cabernet doesn't describe just one type of grape, though it is usually short hand for Cabernet Sauvignon. However, there are two types of Cabernet both of which are similar, but can vary greatly.

Characterized by blue-black grapes which are lighter in color as compared to many other types of reds, Cabernet Franc tends to have a bright red color. It is known for its spicier flavor profile with notes of red berries, plums, dried oregano, and jalapenos. The lower levels of tannins combined with its low acidity make Cabernet Franc perfect for blending with other wines in order to balance them out. Though Cabernet Franc offers a less acidic nature and more fruity flavor, it is still a spicy wine. For a richer, softer, more velvety flavor, allow the bottle of Cabernet Franc to breathe for 30 minutes by simply removing the cork.

Foods to Pair With

Cabernet Sauvignon was created by combining Cabernet Franc and Sauvignon Blanc grapes, and appeared as early as the 1600's, which makes this varietal quite young. It wasn't until the 19th century that Cabernet Sauvignon became mass spread as it was used to replant vineyards across Europe after phylloxera, a microscopic louse or aphid that feeds on the roots of grapes, ravaged the land.

Cabernet Sauvignon grapes are small spheres with black, thick skin that is extremely tough, and produce a wine that is a rich, deep, purple-red. The thicker skin of Cabernet Sauvignon gives it those higher levels of tannins and acidity. Typical flavors to be found in a bottle include black cherry, black currant, blackberry, black pepper, tobacco, licorice, vanilla and violets.

Food to Pair With

It has long been believed that Cabernet wines are an aphrodisiac, especially for women. Scientifically speaking, the higher concentrations of amines, specifically histamine, in Cabernet wines lead to an increased sex drive. What exactly does this mean for you? Well, with Valentine's Day right around the corner, you should grab a sensuous bottle of Cabernet and pop the cork with a romantic dinner. After all, there's a reason wine has always been associated with romance.

Both types of Cabernet can be equally delicious, depending on which flavor profile suits your fancy. Try Casarena Estate Cabernet Sauvignon for an excellent example of a classic Argentina Cabernet that's sure to please your special someone's palate, or maybe a bottle of Involuntary Commitmentfor a classic Cabernet Franc blend with a bit of hilarity from the name for Valentine's Day. If the wine you crave seems impossible to find, don't worry. Cambridge Wines is always adding new decadent bottles to their selection and will be thrilled to assist with your Valentine's Extravaganza. So what are you waiting for? Pick up a bottle and plan a decadent dinner that's sure to sweep her off her feet!