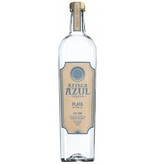 In keeping with a name as bold as its taste, Azteca Azul is produced by one of the finest tequila makers in the world, Tequila Supremo. Tequila Supremo, known commercially as Casa Camarena, is owned and operated by La Familia Camarena of Arandas, Jalisco. Founded originally by Augustin Camarena in 1938, the Camarena Family has built Tequila Supremo into one of the largest and most successful producers of tequila in existence.
Azteca Azul is a 100% pure blue agave, created in the highlands of Mexico, regarded as the ultimate tequila producing environment by virtue of its red soil, altitude, and climate. Production is vertically integrated, as the Camarena family owns 18 fields of Agave. The agave is cooked and cooled in traditional brick furnaces.
Finally, Tequila Supremo has developed and patented in Mexico, a process known as Zero D, which ensures that the distillery emits no waste charges. Tequila Supremo was the first tequila producer to be 100% environmentally friendly. 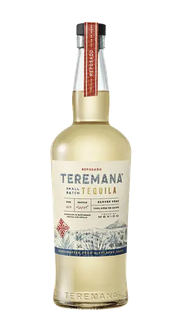 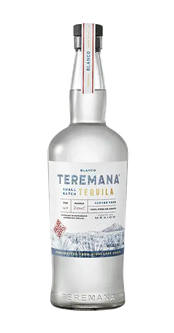 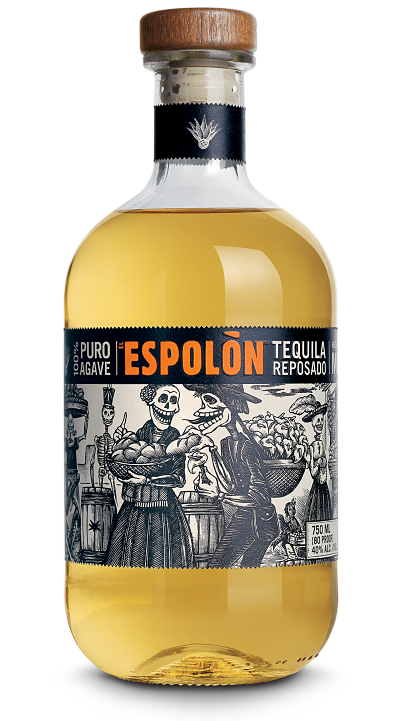 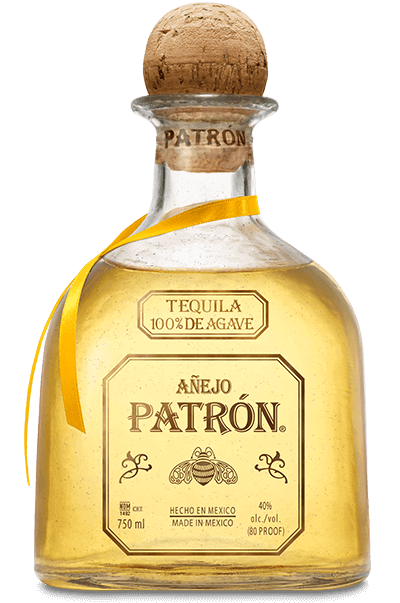